Mr. Williams entered private practice as an associate in the Litigation Department at Cravath Swaine & Moore LLP, located in New York. Before that, Mr. Williams served as a law clerk to the Honorable Theodore McMillian of the U.S. Court of Appeals for the Eighth Circuit. Mr. Williams received his bachelor’s degree from American University and his J.D. from New York University School of Law, where he served as a staff editor and associate editor of the NYU Law Review. Mr. Williams is a published author, and a frequent speaker on topics relating to business planning, operations, and legal strategy for small businesses. 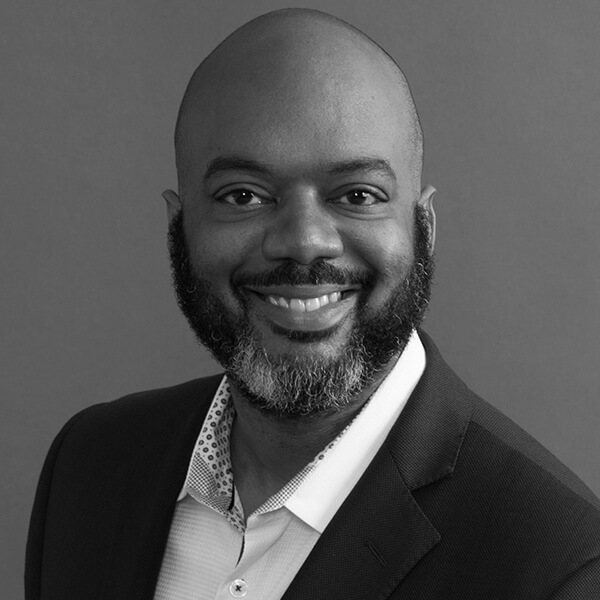 My son Avery is obsessed with basketball.  Last year I had the opportunity to coach him at 12 and under basketball league. I was the head coach and I was responsible for drafting the team and I’ve got to tell you, this team was stacked!  It was built to win a championship.

I had height on this team. I had talent. I had half a dozen big athletic players with potential.  I had speed. I had skills. I had depth. And then there was Ryan. Ryan was a little small for his age for 12 years old. He was a small kid with a large round freckled face with unkempt hair, very polite very well mannered kid was great to be around.  He was really really sweet but I wouldn’t be counting on him to win any basketball games. I wouldn’t be counting on him to help the team. But that was ok because he was part of the team.

My goal of that year as a basketball coach wasn’t just to win basketball games, it was to instill leadership in these children.  In every single game and every single huddle, I would pull back and let the kids come forward so they could take ownership for their own actions and their own decisions. And they were figuring things out on their own.  All the kids spoke up at some point or another and but surprisingly the player that was most vocal in these huddles was sweet, little, innocent shy Ryan.

That made me smile. This kid’s not going to the NBA I thought but, you know he’s learning, he’s having fun and he’s contributing.

Looking back at my own youth basketball career I can’t help but wonder what if. I had decent skills but that wasn’t the issue.  The issue was that there were too many times where I was put out of my element. I was a little intimidated and I just didn’t play my best.

I remember one time when I was in high school, I was in the middle of a really rowdy pickup game in a rough part of town.  I was overmatched in every way possible. These kids that I was playing with were older bigger tougher more confident than I was.

It just so happened that one of my mentors, was at the court that day.  During one of the breaks me action, he pulled me over, leaned over and whispered into my ear.

So back to that basketball game I was coaching. We had our ups and downs, we persevered, we grew individually, we grew as a team and we made it all the way to the semi finals of the playoffs.  Our reward was that we got matched up against the first place team. The highest scoring team in the league, the Hawks.

I’m proud of my boys, they battled, it was a long game went through three quarters four quarters, went to overtime, and ultimately we prevailed;  We won 61-60.

You know the scoreboard doesn’t tell the full story. Winning really winning is about challenging and encouraging each other to show up to be our absolute best every single day. Because you never know what kind of a difference your contribution is going to make.

“Hey Ryan,” I said.  “We will not have won this game without your two points.”