As If My Father Were In the Room

Dan Lievens is a Business and Technology Consultant with 20 years of hands-on experience with early stage companies. His passion for helping small business owners motivated him to create an authentic marketing tool. The Proof is a journey of discovery that impacts and inspires others to think more about the why behind the what. The Proof is a witness, a stake in humanity for what humans stand for and what they are doing to elevate the planet that we share.

Dan has wide industry experience in online e-commerce, start-ups, information technology, software and database development and is well-known for his rapid and strategic execution. His areas of specialization include IT strategy, online campaigns, web analytics, requirement analysis, design, construction, testing and implementation of applications. With a broad understanding of technology and business, Dan has assisted many early and mid-stage companies in analyzing business demands and providing solutions based on clear market drivers to help take their business to the next level.

Dan is a hands-on entrepreneur; he founded multiple companies and has played integral roles throughout his career driving business realignment and domestic and international growth. Dan is fluent in Mandarin Chinese, French, Dutch and English and has an MBA from Pennsylvania State University with an undergraduate degree in Business.

“I exist to help others be understood, validated and seen for their true purpose.” 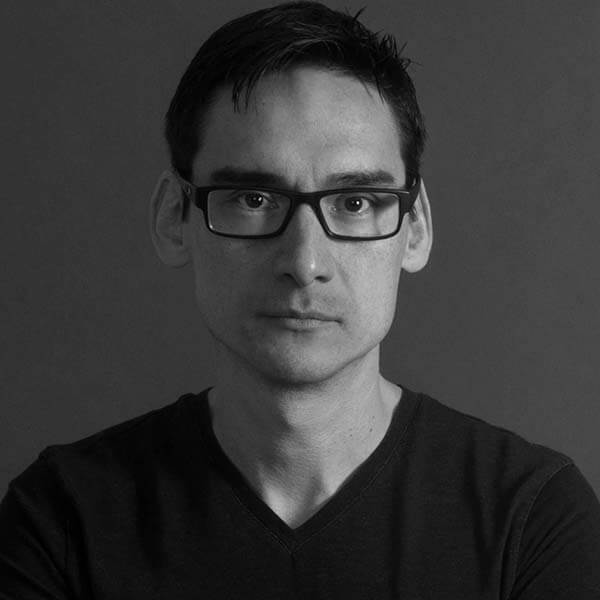 I managed to convince my family that for my 8th birthday I needed to be King for a day and when that day came, I milked every minute of it. As my day came to an end, I recall sitting at the dining room table with my mom and brother waiting for my dad as the ice cream cake started to melt. It was pretty normal for him to get into flow with his meditation or writing and not much could get in the way of those moments of clarity and meaning… so we waited.

You see, my father, born and raised in Belgium, decided as a young boy to become a catholic jesuit priest. He made his way to Taiwan as a missionary where he fell in love with his Chinese teacher and I can only imagine his passion for her, for him to renounce his priesthood to marry my mom. His deep rooted pursuit of meaning and understanding did not stop there, He continued his devotion by studying everything he could find about Asian philosophy and Buddhism and went as deep as learning sanskrit so he could understand the original texts.

Dont get me wrong, As a kid, we went on the most amazing experiences. From weeks on the trans-siberian railroad through Mongolia and Russia, to month long camping trips up and down the west coast to snorkeling in the remote islands of Malaysia, throughout all of that I still felt a void. A void of approval perhaps… the hours he spent in his attic writing his book, the faint sounds of his voice chanting mantras in the early hours of the morning. His search was ON and the little boy inside me was not and did not have the answer.

I remember one night sitting at my piano, playing Beethoven’s Moonlight Sonata drenched in passion as tears rolled down my cheeks, I dreamed of one day becoming a world famous pianist or a rich stockbroker pursuing the American dream.

The day finally came where I landed in America, I was ready to conquer the world! But validation and approval did not come with freedom! My first semester GPA as a foreign transfer student was 0.25. A lost puppy sniffing up the wrong trees for many years to come.

Then something started happening. Its as if my entire upbringing came together including my moms’ innate ability to be loved by everyone she touched. I would find myself at parties in a corner discussing body language nuances in different cultures or how all religions really do have so many similarities and if we just embraced the differences, we’d all be looking for the same thing. Almost as if my father was in the room. You would see me completely morph into someone else’s mannerisms even down to the accent depending on where they were from. It was initially to see how quickly I could belong… to how quickly I could get to someone’s heart … to how quickly I could share tears from being understood and heard.

The years of not understanding my father finally led me to MY validation and purpose. I exist to help others be understood, validated and seen for their true purpose. And like the eve of my eighth birthday, today I treasure those moments of flow, clarity and meaning and am equally addicted to the search of meaning.

Some say, we choose our parents before we come into this world. If that is true, I chose very wisely.