Dr. Elsbeth Meuth, Ed.D., has assisted thousands of women to create lasting intimacy and fulfillment in their lives and relationships. She is featured on Showtime’s documentary series Sexual Healing and the Emmy Award-winning NBC show Starting Over, best-selling author of Sexual Enlightenment endorsed by world-renowned Spiritual Pioneer Dr. Michael Beckwith, and the co-founder of TantraNova Institute in Chicago.

She has coached billionaires, innovators and power couples all over the world, shared their intimacy secrets at a global YPO (Young Presidents Organization) conference in the city of love, Paris, and got nominated as Change maker at the White House sponsored 2016 United State of Women Summit in Washington, D.C.

“I now get to be that space for others, so they may tap into their vulnerability and access bliss.” 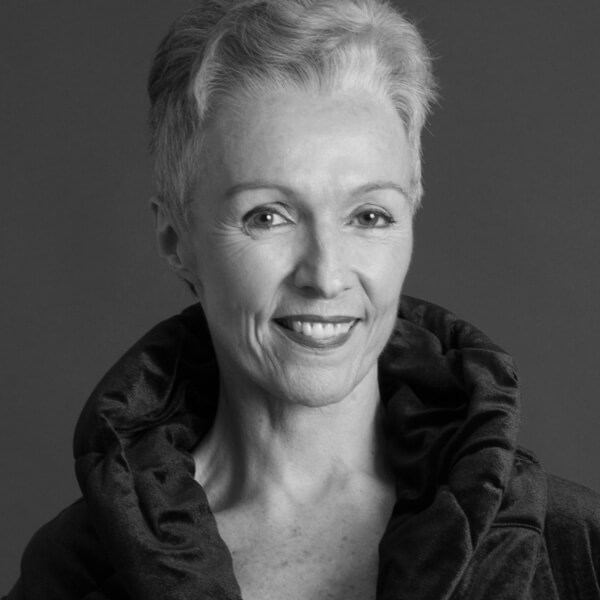 She was my definition of pure love and bliss. The vivid memories of my beloved grandmother all happened before I was six years old. They ranged from playing in the North Sea sandy beaches off the coast of Germany, to bravely skiing down the snowy slopes of Switzerland. She was always there watching over me and I could sense I was her favorite. And like it was yesterday, I can still see her beautiful face with smiling eyes that look just like mine.

However, all that changed drastically when I entered elementary school. I felt disconnected, glazed over, not at home, misplaced. Since I wasn’t a good student, I felt I never fit in.

Luckily, there was a place in my life where I had been thriving. I had started playing the violin at the age of seven that led me to being a star in the school orchestra and choir. Of course rehearsal practice made me miss a lot of academic class time adding to the fear of flunking out.

The academic pressure continued into puberty. In high school I discovered boys and got sexually curious to the chagrin of my father. A father who I remember calling me a whore at 16 when coming home from a ballroom dance with makeup on my face.

I was rebellious and failing academically. I flunked three grades in high school. I was the only high school dropout of ten siblings because my parents got so fed up and decided to take me out of school.

Fortunately my musical skills saved me. I got a full scholarship to the Conservatory of Music in Stuttgart, Germany. There I developed a new found ambition driven by a need to prove to my father that I was smart enough.

This drivenness stayed with me for the following 45 years: Coming to the United States for post-graduate work, getting my doctorate, becoming a successful management consultant and then building a thriving coaching business. I had arrived at the height of my game yet never felt it was enough.

All of this got shaken up just last year when I had a hysterectomy. I felt raw, deeply emotional and so vulnerable. A deep longing arouse that I could no longer suppress. Through meditation I inquired into the origin of the longing. It circled back to that feeling of love and bliss the six-year-old felt playing in the sand on that island beach in the North Sea. And there it was: No need to prove I’m smart enough anymore. By releasing that energy, I became free.

As a child of 10 siblings, I chose not to have my own children, yet I longed to be a maternal guide, much like my grandmother, who created that unconditional love for me. I now get to be that space for others, so they may tap into their vulnerability and access bliss.