Ron Gladis is an entrepreneur, speaker and the Director of the Pennsylvania Gestalt Center for Psychotherapy and Training, a community resource providing caring and professional psychotherapy, training and counseling. In a former life he was an electrical engineer, an artist, teacher, caregiver, author, photographer and a filmmaker; a true Renaissance man.

Ron is also President of the Mariah Fenton Gladis Foundation helping individuals, families and communities through free personal growth programs bringing a sense of love, compassion and forgiveness to those with a desire to create better lives.

Ron is an articulate and passionate speaker who totally engages audiences with a natural style and open-hearted personality. Through his ability to see the big picture, he is able to empower others to envision and embrace what is possible in their lives.

“Whether you realize it or not, your life is your kingdom.” 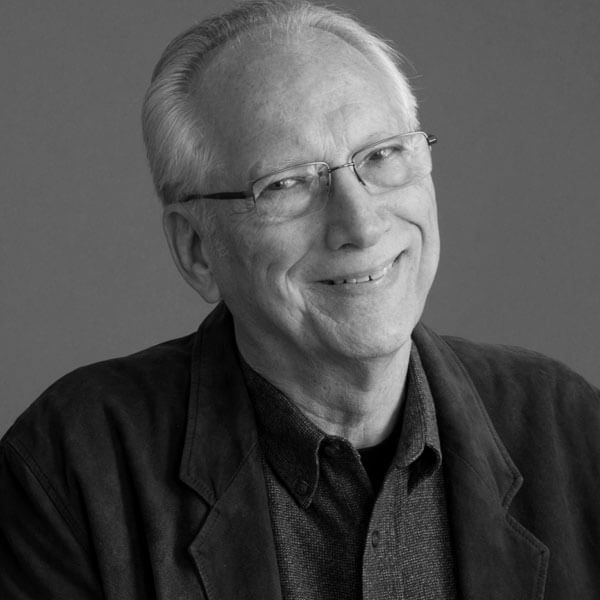 I grew up with a rather brutal father. I think basically he was a good man, but life took control of him and he didn’t respond to it well. Of the four of us kids, somehow he targeted me. So, early on I had difficulty figuring out what kind of man I was, where my power was, and if I had any. Luckily, I met a wonderful woman, got married and had two magnificent children. Life was good. And…there was always something missing.

Years ago, my wife, a psychotherapist, was working with a client when he revealed to the group that he had stage four cancer. The room went silent. He said that it was important now to live his life the way he always wanted it: be with good people, have good conversations, watch good movies, eat good food, and love completely.
It was at this workshop, with this distraught client, that what he said clicked for me. I had always heard the phrase, “The King is dead. Long live the king.” It meant that the king is dead; long live the new king. It suddenly occurred to me that I was the new king, my father was no longer king, and that I could create the life that I wanted. And, get this; I could create my own Kingdom. I could say who I want in my Kingdom, the values I want in my Kingdom. The energy I want. I would have no sharp edges in my Kingdom. No issues. No drama. I could even have my father in my Kingdom. He couldn’t hurt me any longer. I was king. I could put him somewhere in the back corner of my Kingdom and take care of him. And so I did, until he died.

For me, creating a Kingdom was very empowering. Besides giving me proof of my capability as a man, it gave me a structure, a framework, where I could take ownership of my life, and responsibility for it. After all, if something didn’t work in the Kingdom, it was on my watch and I needed to make it right.

But what was really important about the Kingdom was defining its values. Why? Because my wife, Mariah, was diagnosed with ALS or Lou Gehrig’s Disease and given a ten percent chance of living two years. We knew there was no cure for ALS, but we also knew that in the right environment we could influence its progress, and how we lived with it and made meaning of our lives. Our Kingdom was about hope and possibilities. And yes, it was about good people, good conversation, good movies, good food and loving completely. That was sacred to us.

Last year Mariah passed away. A real blow to me and the Kingdom. But it was also a confirmation of the values in our Kingdom. People with ALS normally live between 2 and 4 years. It is a terrible disease. Mariah was a 37-year survivor who worked as a psychotherapist until the day she went into the hospital. She is an amazing story. I know it was our Kingdom filled with love and unconditional hope that helped us make that happen. I know it!

Whether you realize it or not, your life is your kingdom. Your responsibility. So let me leave you with this question. If you and I were to spend one day, together, in your kingdom, would I have a good day?